Everyone can relate to a story about homework and the difficulties of learning – and now one educationist has stopped homework in his primary school altogether. We explain how and why it was done, whether or not the model can be exported to other schools and list the advantages and disadvantages.

Some people claim it’s a responsible industry and generates loads of income, many more people think it’s just not on. Respected writer/ publisher Peter Borchert unpacks the arguments for and against trophy hunting and finds the ‘for’ arguments somewhat lacking.

The much-loved star of the 1995 Rugby World Cup looks back on his childhood in Paarl and says even though he was small and played for the school C team, he just kept on trying. His hard work paid off, but there are things he wishes his younger self could have had – like less shyness and more self-belief.

Every year the Sony World Photography Awards select outstanding images from more than 230 000 entries. We share just some of the top images reflecting a diverse, wonderful and often troubled world.

The Cape Town comedian is launching a new show at the Baxter called Power Struggle, which is apparently not about the SARS wars or the EFF vs President Jacob Zuma in parliament, but about something much deeper: the fact that we have an energy crisis on our hands. He tells us it had better be funny – and if it isn’t he’s leaving.

The extraordinary story of how books helped Philani Dladla escape a life of despair and addiction. He recently addressed The Big Issue’s breakfast in Cape Town and his account of brutality, blowing money on drugs, deadly turf wars, rape, extortion and even a stint in a psychiatric ward, has been published in his memoir, The Pavement Bookworm. Now he’s interviewed on TV, has spoken on TEDX and is helping children get literate and inspired through his reading club in Joburg’s Joubert Park.

More from this Issue: 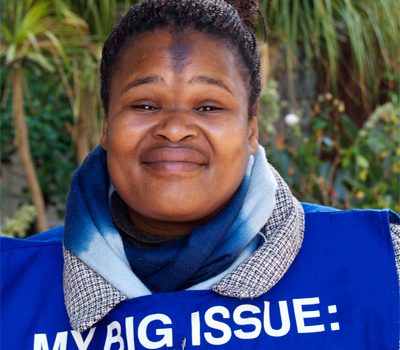 Big Issue vendor Ntombekhaya Phandle looks for the silver lining in daily challenges. Her positive attitude has earned her the title of vendor of the month. 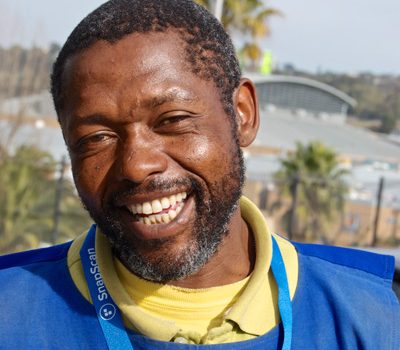 Fezile Ntshebe first joined The Big Issue in February this year, after losing his job as a security guard. His cousin, previous Vendor of the Month Elliot Bloom, had told him about The Big Issue and when he lost his job he decided to take Elliot’s advice and become a vendor. 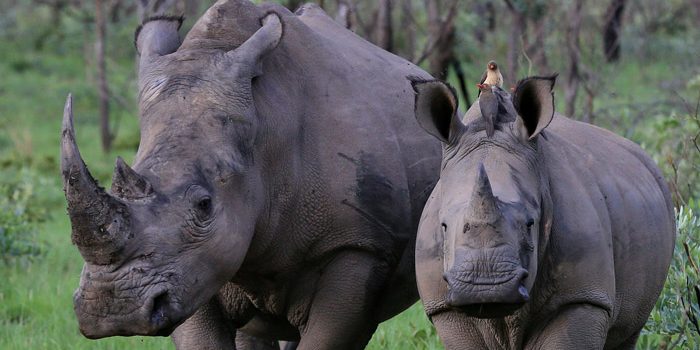 This week, investigative journalist and author Julian Rademeyer revealed that the decision to submit a rhino horn trade proposal to the Convention on International Trade in Endangered Species […] 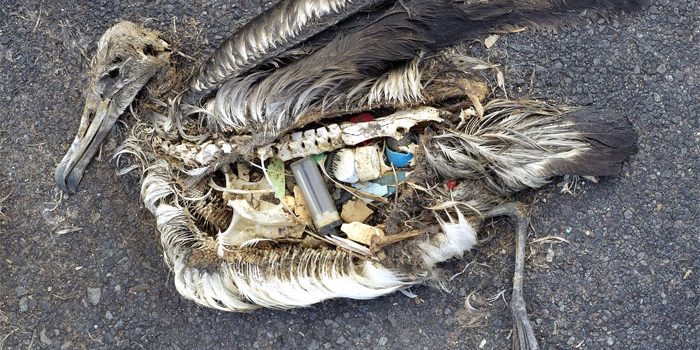 The obscenity of a plastic ocean

Without drastic action there could be more plastic in the ocean than fish by 2050, allege environmental activists who are trying to raise funds for “SeaVax” […]

Stalking a virus among the shadows

Poachers aren’t the only problem when it comes to wildlife trafficking. Also complicit are the very institutions and rules designed to protect animals, and the people […] 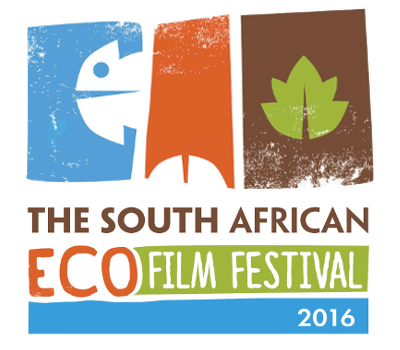 Private hospital and specialists’ fees need to be regulated to contain costs for medical scheme members, according to the Board of Healthcare Funders (BHF). These fees […] 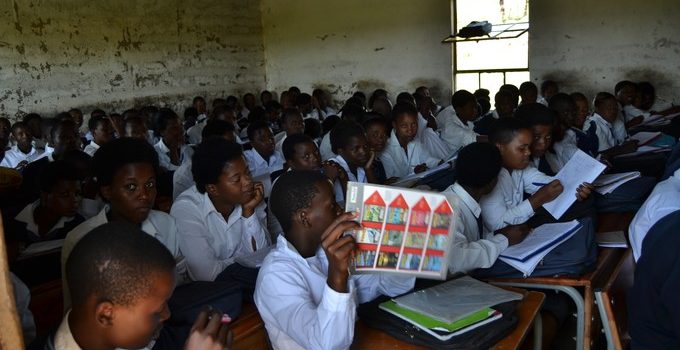 Dalagubha Junior Secondary School near Libode has no piped water and the ceilings are broken. The high school nearby has broken windows, no ceilings in classrooms, […] 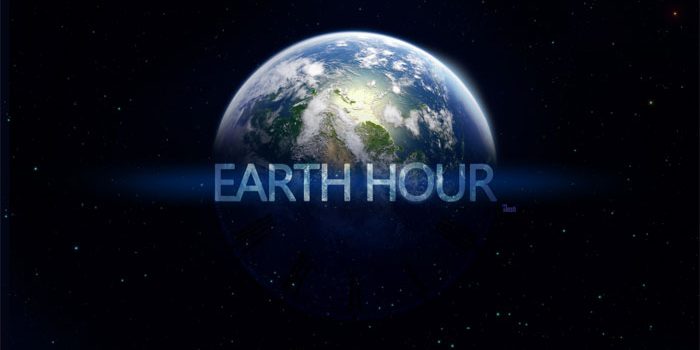 Earth Hour, when people across the world are asked to turn off their lights for an hour, falls on March 19 this year between 8.30pm and 9.30pm. […] 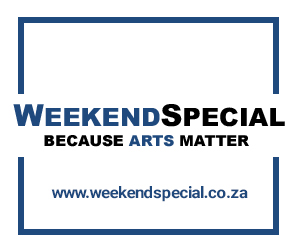 The change in your pocket makes a big change in the lives of vendors.